On the occasion of the 20th anniversary of raster noton, ADAF 2016 and raster noton join forces to present a special event: focus raster noton.

Under the theme of Digital Pop, ADAF 2016 will open its doors with an exclusive event, hosting two artists from raster noton, one of the leading labels of electronic music and a network covering the overlapping border areas of pop, art, and science.

On the 19th of May you can experience two unique audiovisual live sets by KYOKA and Grischa Lichtenberger, at the gig space of six d.o.g.s.

ADAF 2016 invites you all to join two groundbreaking audiovisual acts at the special event focus raster noton that will take place at six d.o.g.s.

KYOKA works as a musician/composer in Berlin and Tokyo and is known for her chaotic and direct musical approach and a heavy-rough sound, resulting in a broken pop-beat with experimental yet danceable rhythms. Inspired by her residencies at Stockholm‘s EMS studios, Kyoka‘s new EP »SH« might be her most experimental record so far. According to Ryuichi Sakamoto, KYOKA “sounds like a toy box turned up side down. How can she make such pretty and chaotic sounds!? I love it!”. 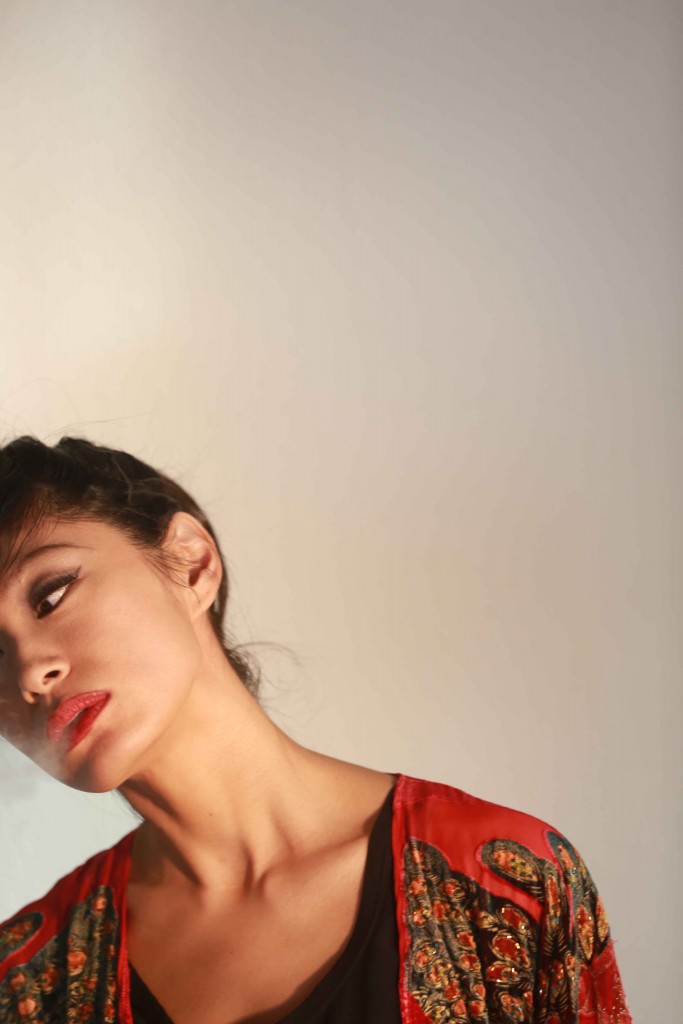 Grischa Lichtenberger is an electronic music producer, visual and installation artist living in Berlin. The aggressive tone in his sound design has its counterpart in an emotional depth of the musical structure. The music aims towards a paradoxic parallelism of introspective moods on the dance floor and unsettling contemplations in an intimate listening situation. Tumbling between funky, highly energetic beats and trembling, concerning melodies, an almost tactile honesty reaches out to the individual listener. 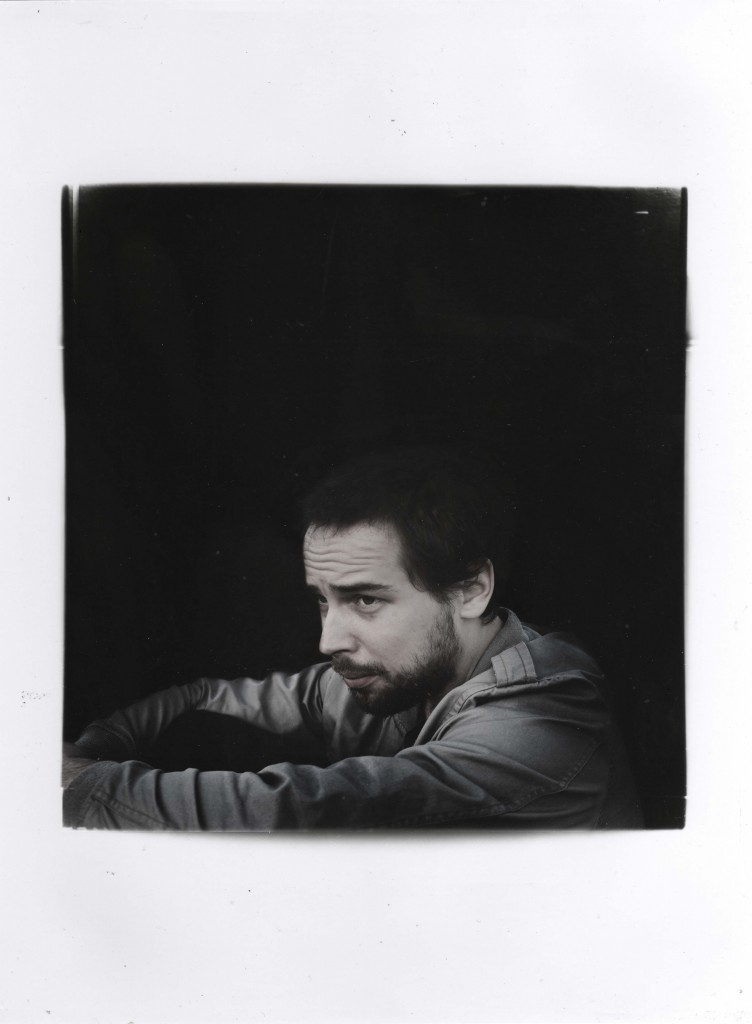