Anima is the Brussels International Animation Film Festival, which was founded in 1981. Since its creation, the festival has developed as an major international event, growing from 2000 spectators to 35 000 in 2011. Since 2000, the festival also includes professional days called Futuranima. Anima is qualified by The Academy of Motion Picture Arts and Sciences for the short animated film category.

The Screening at ADAF is entitled Snapshots from Belgium and is curated by Doris Cleven, the director of Anima.

Eva is a tiny little mermaid. One day she has a crush on Emile, a single fisherman, and jumps in his fishing net. Emile finds Eva in a sardine tin…

Further to a meeting during a humanitarian travel in Armenia, she decides to realise her graduated film “Armenia Papers” about this trader who offers us his fruits and history..
Duration: 6:33min

The Russian bear Nicolaï immigrated to Europe to prove to the love of his life (his beautiful ex wife Natasha) that he’s not a loser. During the day he works as a bear in the zoo, in the evenings he tries to forget his problems by playing the piano. Immigrants come and go, and one day a certain Gennady arrives at the zoo. He turns out to be the new husband of Nicolaï’s unforgettable love, Natasha… 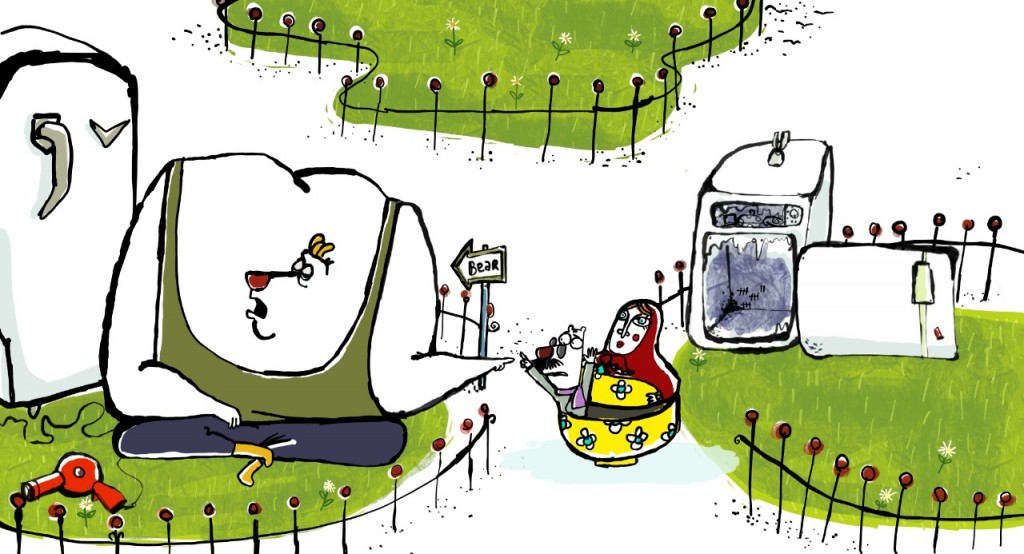 7-year-old Mia tries to liberate her overworked mother from the grasp of an overpopulated metropolis. In her quest, she unlocks the hidden secrets that make the world turn. 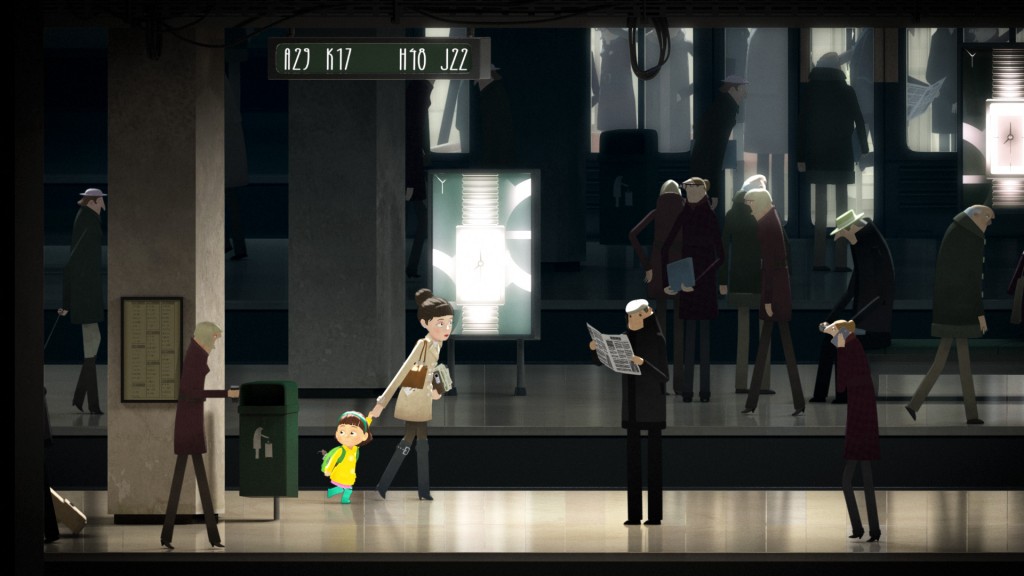 A trip in a geometric universe which sometimes becomes a bit illogical. 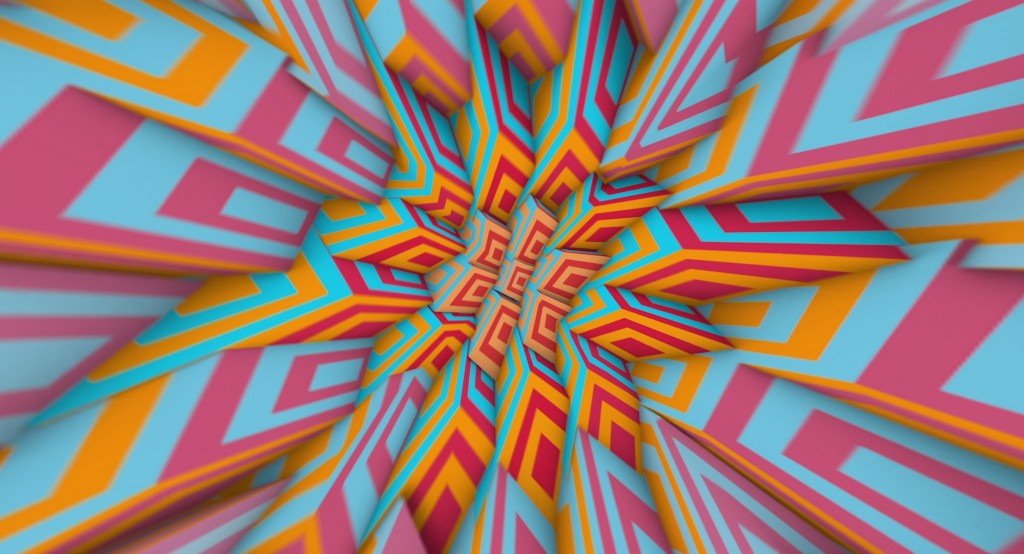