Locomoción it’s an Experimental Animation Festival held at Mexico City. We believe in the importance of the experimentation as a learning process, trendsetter and as an personal style finder. We focus on the Visual Alchemists: artists willing to find the perfect combination of technique, plastic, substrate and narrative in the forming of the visual philosopher’s Stone. We seek to offer a platform for the free and conscious development for this art.

The screening, Alquimia Visual (Visual Alchemy), consists of the winners of the festival’s first and second editions and one collaboration with a mexican-based studio called Casiopea. A total of fourteen animated shorts that showcase their own vision of experimentation.

A man is freed from his death through dance. Motivated a sense of freedom by listening to the music. 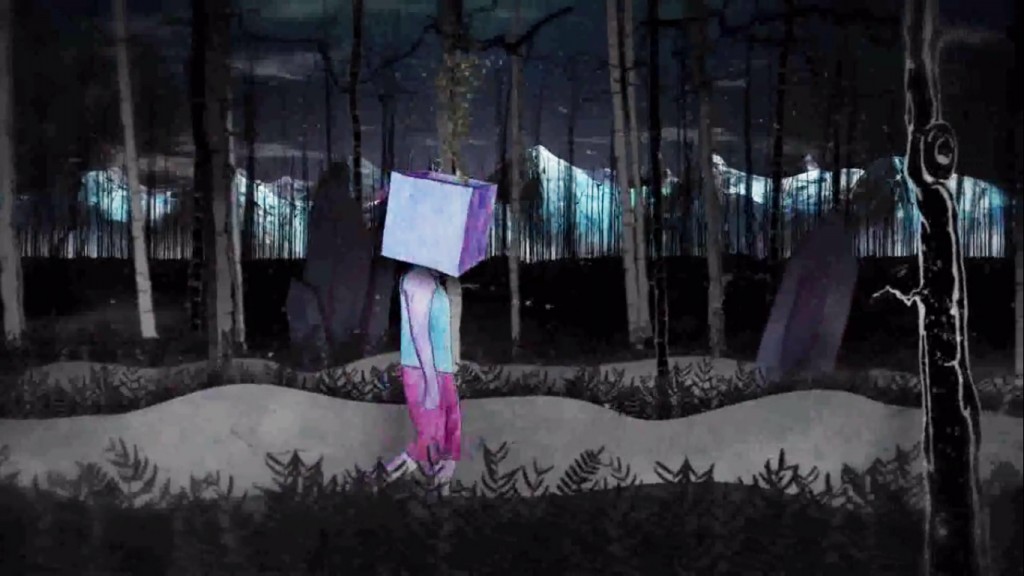 The simple communication of an emotion through the expressions of the character without using a narration for it. 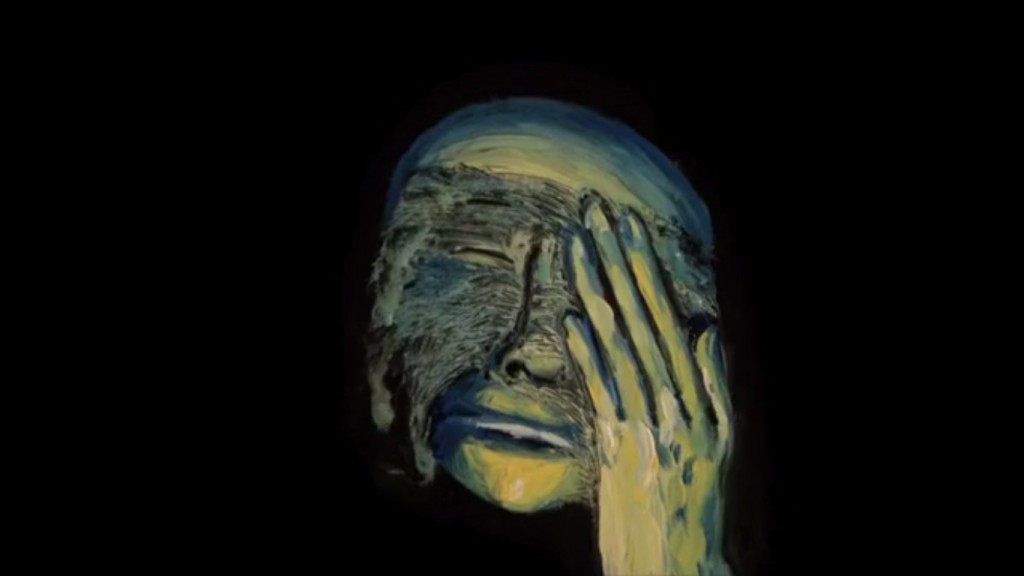 From the tombs of Mexico City’s Dolores Pantheon colorful characters emerge willing to fill the night with color and celebration. 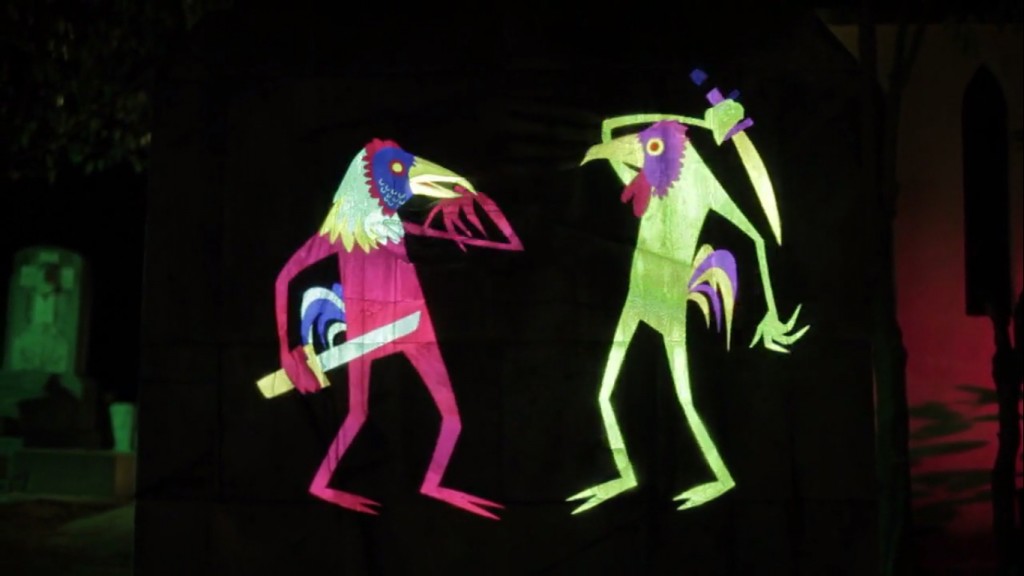 Unable to stay on the ocean surface our character plunges into its mysteries to touch the bottom, discovering that this is the same than the surface and by crossing that boundary becomes a good swimmer.

“A creature settles down in a young man’s room and feeds hib but at the same time kills him. His life is fallig apart,and he had no choice but to struggle to the death againts ths dependence.” 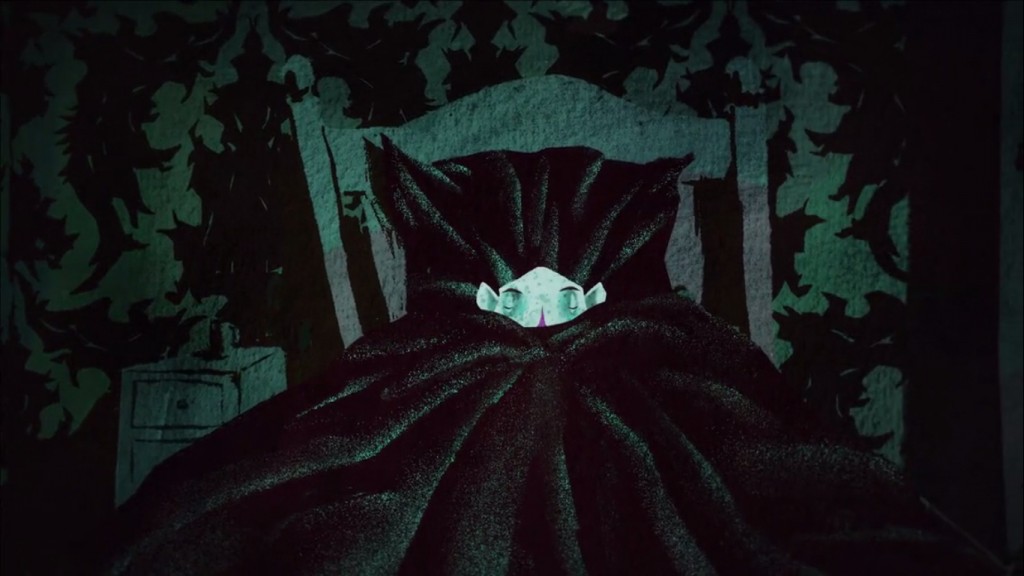 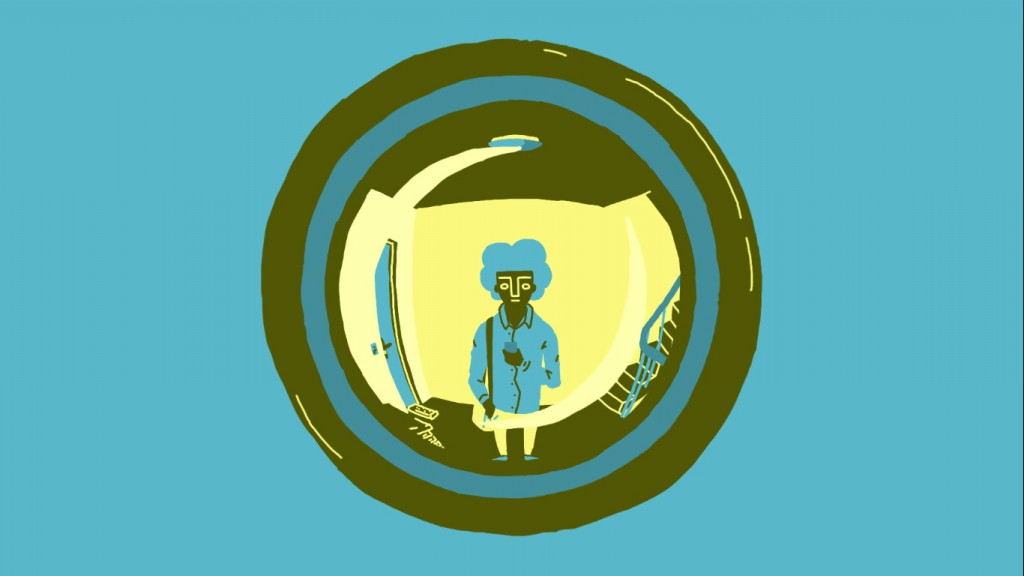 Once upon a starry night, a small boy with a head full of fantasies witnesses dream-like circus performances. Dazed by endless chain of glittering attractions, he realizes that the price for a ticket to the fantastic circus tent is too high and the gate between reality and dream is closing.

Eventually everything goes away, faces disappear. That who before at a glance you knew by intuition, in whom you believed without knowing why, today are nothing. Over time you’ve stopped loving. Tribute to French singer Léo Ferré. 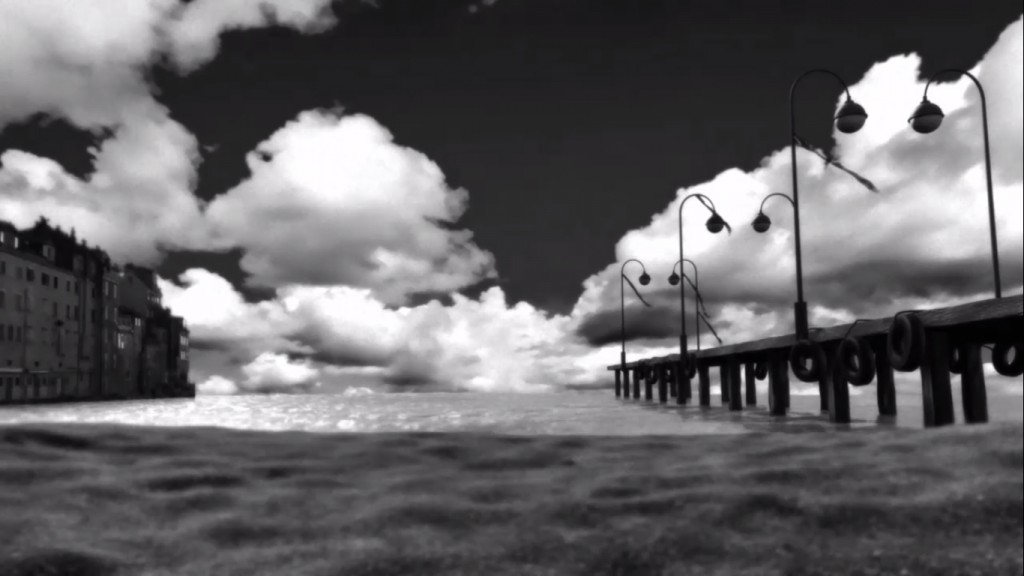 Plants would have an affective life.
Some even go as far as speaking about <<love>>. 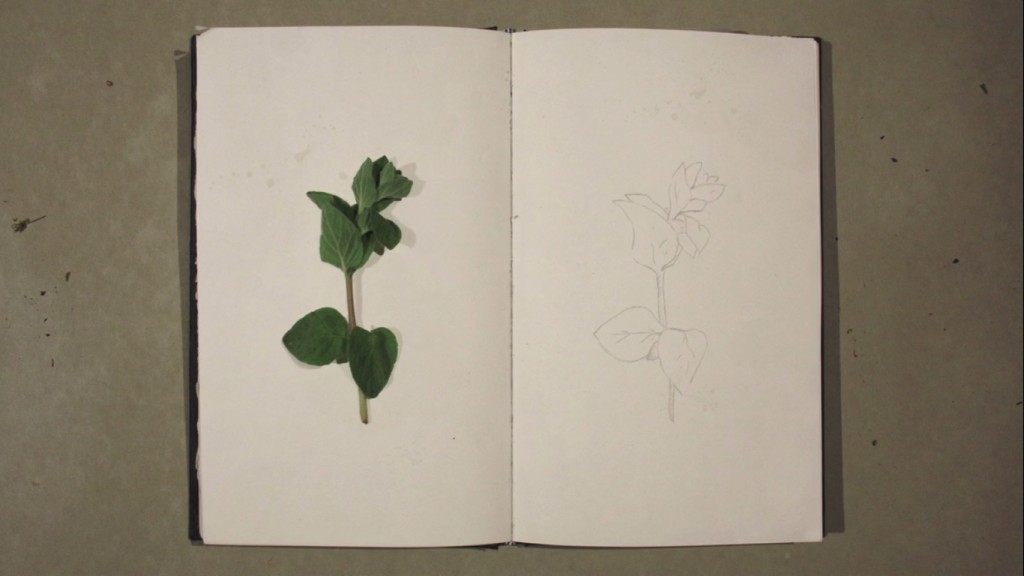 The film is about discrimination, using the diference betwin pig and elephant to make this story. 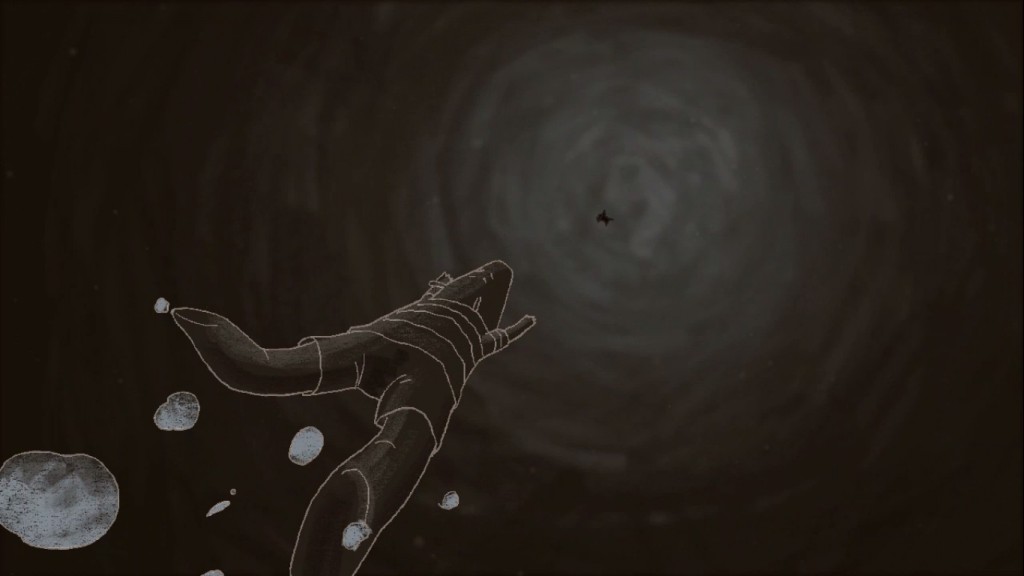 Pony Zombies and lots of shootings! 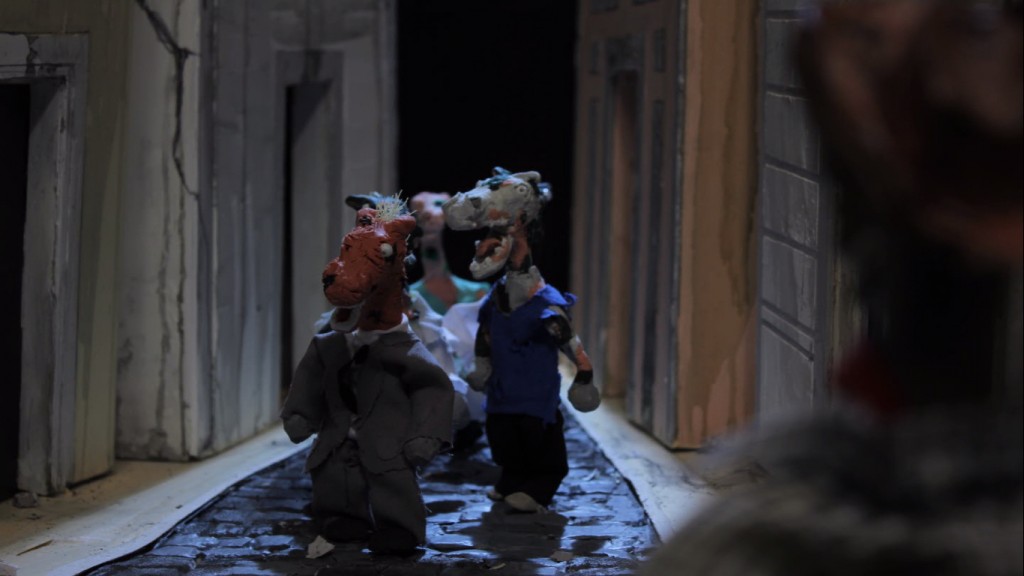 Humans, since you don’t know how to solve your own problems, the subnormal monetes have come to deal out justice and elegance with our sexy and tropical style. You are taking too long to buy a canoe, you will need one!! 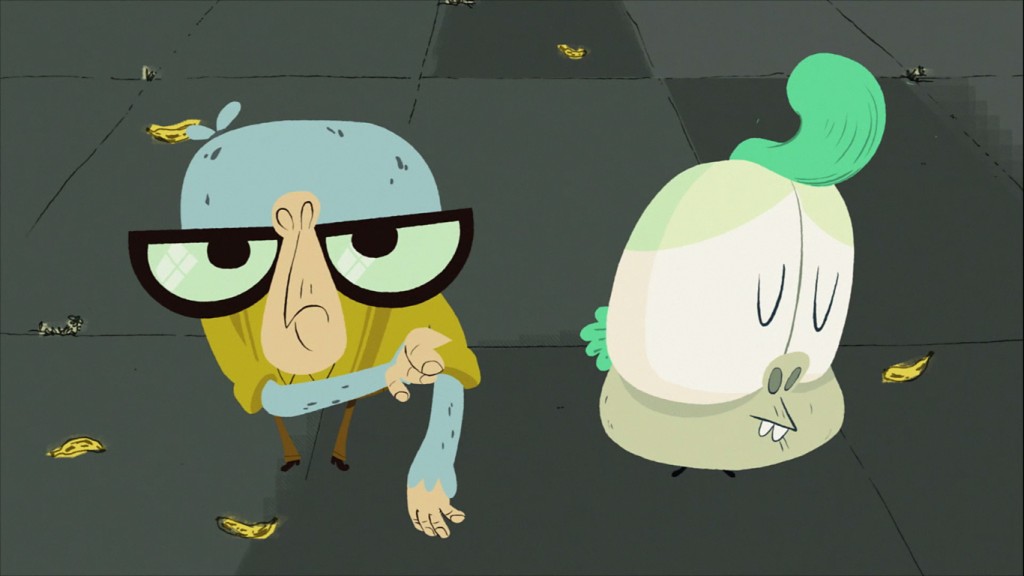 I found this project in Los Angeles’ streets, world capital of people without a home. 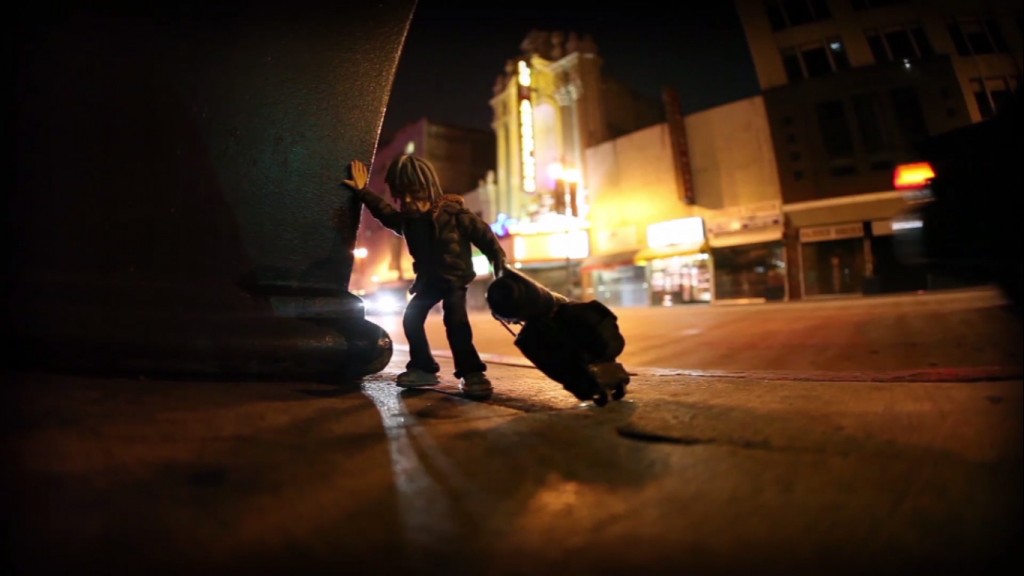 In the midst of war, a child who has lost everything decides bravely to face death and it rewards him before leaving the world of the living. 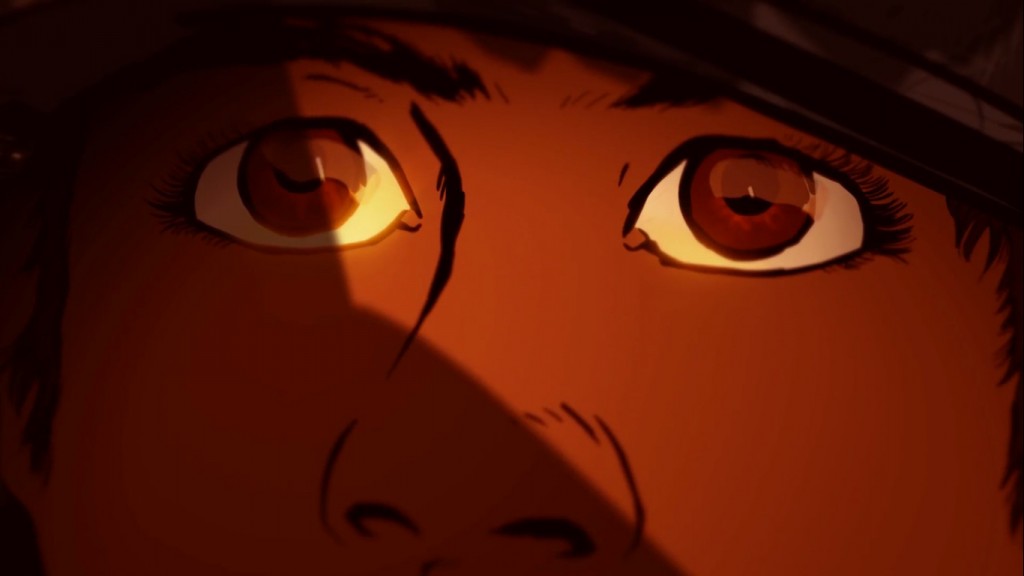